Is a Home Security System Worth It? 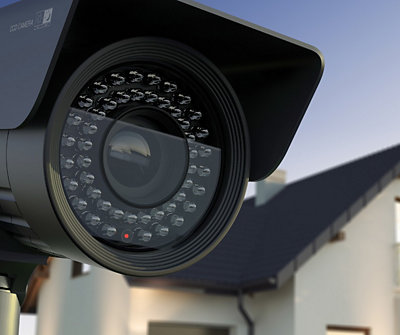 Installing a visible home security system may reduce your risk of becoming a burglary victim, protecting your property from theft and damages. Let’s explore some home security statistics below

According to the FBI’s latest published burglary data

Many assume that burglaries take place at night, but they most commonly occur from 10 AM – 3 PM. Summer months are prime months for burglary due to travel plans. A recent study published by researcher Joseph Kuhns from the Department of Criminal Justice and Criminology at UNC Charlotte provides insights on habits and motivations of burglars.

If you read the above statistics and don’t feel alarmed by living without a security system, you’re not alone. According to the National Council for Home Safety and Security, only 17 percent of houses in the U.S. have a security system installed.

Still wondering if a home security system is worth it? We at BriteBox Electrical Services feel it’s worth the investment to keep your metro Atlanta home and family more safe and secure. Reduce your risk of becoming a burglary victim by having a security system professionally installed and visible.